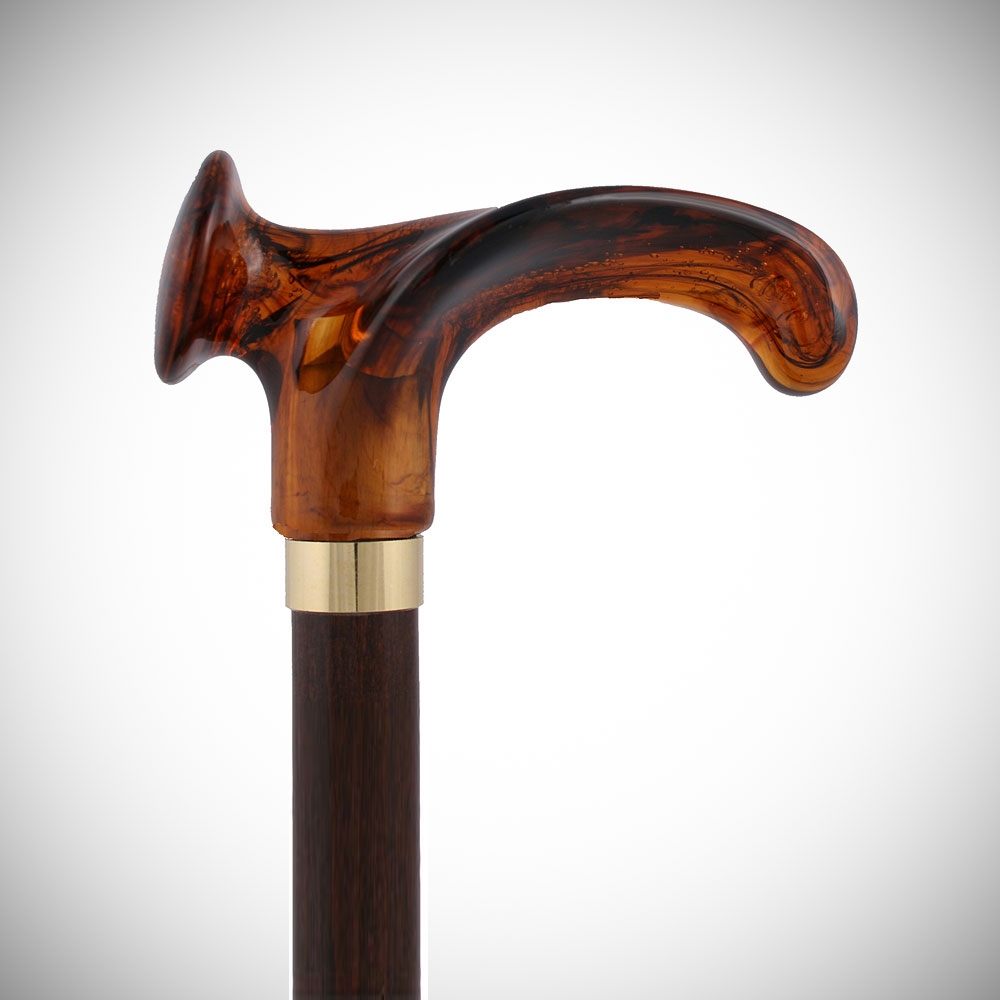 MARIA LUISA: NOW I CAN WALK WITHOUT ANY WALKING STICKS!

My name is Maria Luisa, I'm 50 years old. In 2002 I started to suffer from low back multiple disk disease: I had been getting worse year by year and I used to fall down on the ground several times a day. Despite a lot of hospitalizations, treatments and physiotherapy, I had been getting worse. The last admission was at the Hospital in Giulianova from 26th January 2007 to 6th February 2007. Additional examination confirmed the diagnosis of the disease, which had no chance of recovery. So I was resigned. Walking was hard for me, and I always used to fall down because of the sudden collapse of my right leg. After the hospital, I decided to buy a walking stick that I covered with a green phosphorescent adhesive paper to give a touch of fun for my children and for me, although in my hearth I was expecting a wheelchair.

A friend of mine, named Marco, renewed the invitation (extended to me in December 2006) to attend a prayer and healing meeting held by Don Marco at the Sports Palace in Martinsicuro. He said: "There are prayers for physical healing of people... Try, you may be healed by the Lord." I answered him: "Get informed and go", but I told that just to make him happy, because he was suffering for my conditions very much. I had not a lack of faith in Jesus and in His miracles because in my life I touched them, I saw them and I lived them: without Jesus beside me in my health condition and family state, I would never be able to raise three children. Simply I was ashamed to ask Jesus such a great grace.

I had already looked at Jesus’ eyes and asked Him to heal me, but at the same time I asked Him for absolution, saying: "Sorry, I know there are many people and especially children who have never walked; I just ask You, if You want, to ease my suffering”. That was my request and in recent months I had been asking Him more and more frequently, because my pain was getting more intense and the painkillers did not work anylonger. My request was always being answered to: my pain diminished for a while and I could rest better. So I always used to say to Him: "Thank you, Jesus!" On Sunday 15th April, 2007 I went to the prayer meeting with my daughter, her boyfriend and Marco. I was in the car with Marco to whom I said: “ Do you imagine if Jesus gave me another eye view? Who knows what does it feel like to see with both eyes!" But I said immediately afterwards: "Sorry Jesus, I'm joking."

When we arrived at the sports palace, I felt a big, strong and indescribable joy. I was happy by seeing such a large crowd singing and praising the Lord Jesus, everything was completely new and beautiful to me. After receiving the Anointing of the Sick I had to leave because I had not strength anymore. I was hoping for a next meeting on 21st April in the parish of Mother Teresa from Calcutta, in Martinsicuro. On that occasion it happened something wonderful to me: Don Marco, after about four hours of prayer, stretching out his hands, said to me: “Rise and walk!" I replied: "Are you kidding? I need one or two people that raise me and help me standing up!" However, putting my hands to his hands and looking into his eyes, without understanding how, I rose! Don Marco sat me down again and then he let me rise and he said: "Now touch your tiptoe with your hands!" I did so without any difficulties.

So I realized that I could walk and I really started to do it: at first I was hesitant and I walked in the whole church, in length and breadth, then I became more self confident, laughing, weeping with joy, thanking Jesus and Our Lady, Mother Teresa and all the people who had prayed for me. Finally, I was running and shouting: "Hallelujah, hallelujah!". Then I stopped, and on the Book of the Mass, I read the Psalm of the day, Psalm 29: "I will glorify you, Lord, because You have freed me!....". I also thanked Don Marco, I went out of the church and I kept running to the gardens in front of the church. Since then three years have passed and I have not taken my walking stick anylonger. Now it is in the church of Mother Teresa in Martinsicuro, visible at everybody to remember and thank for the miracle I have received. Thank you, Jesus!